Something fantastic about reporting on the bleeding edge of the automotive industry is that you never run out of topics. Cars are always getting faster, smarter, and more technologically advanced. In this article, we’ve pulled together ten exotic cars that are rolling out for 2019 for you to look forward to. 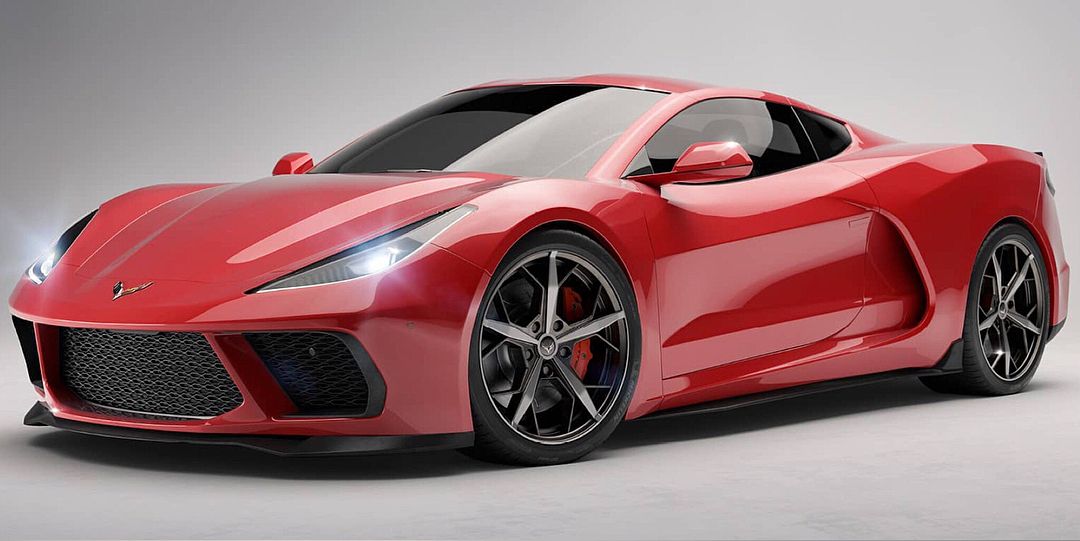 People have been crying out for a mid-engined Corvette for years. No longer will Chevy fans have to settle for restomodding their own mid-engined car into existence! Next year, the new C8 will feature a twin-turbo V8 mounted behind the passengers, and should produce 700+ horsepower. 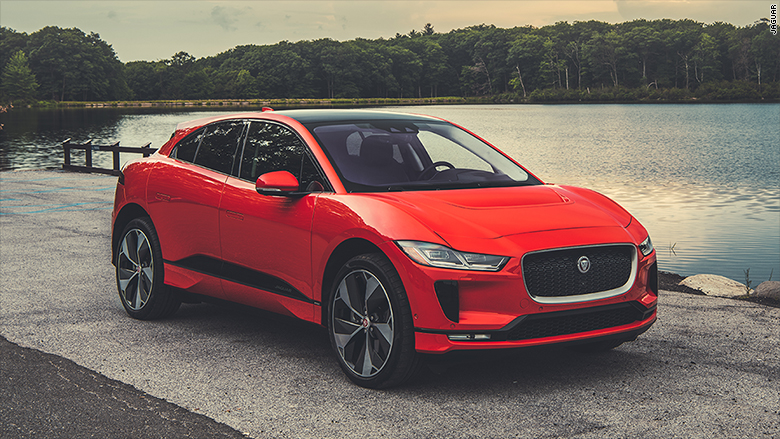 While the name may sound somewhat like a rejected fitness device of Apple’s, this is in fact Jaguar’s first all-electric vehicle. An SUV with sumptuous luxury, the latest technology, excellent handling, and that’s fantastic off-road, this is a superb effort by Jaguar. 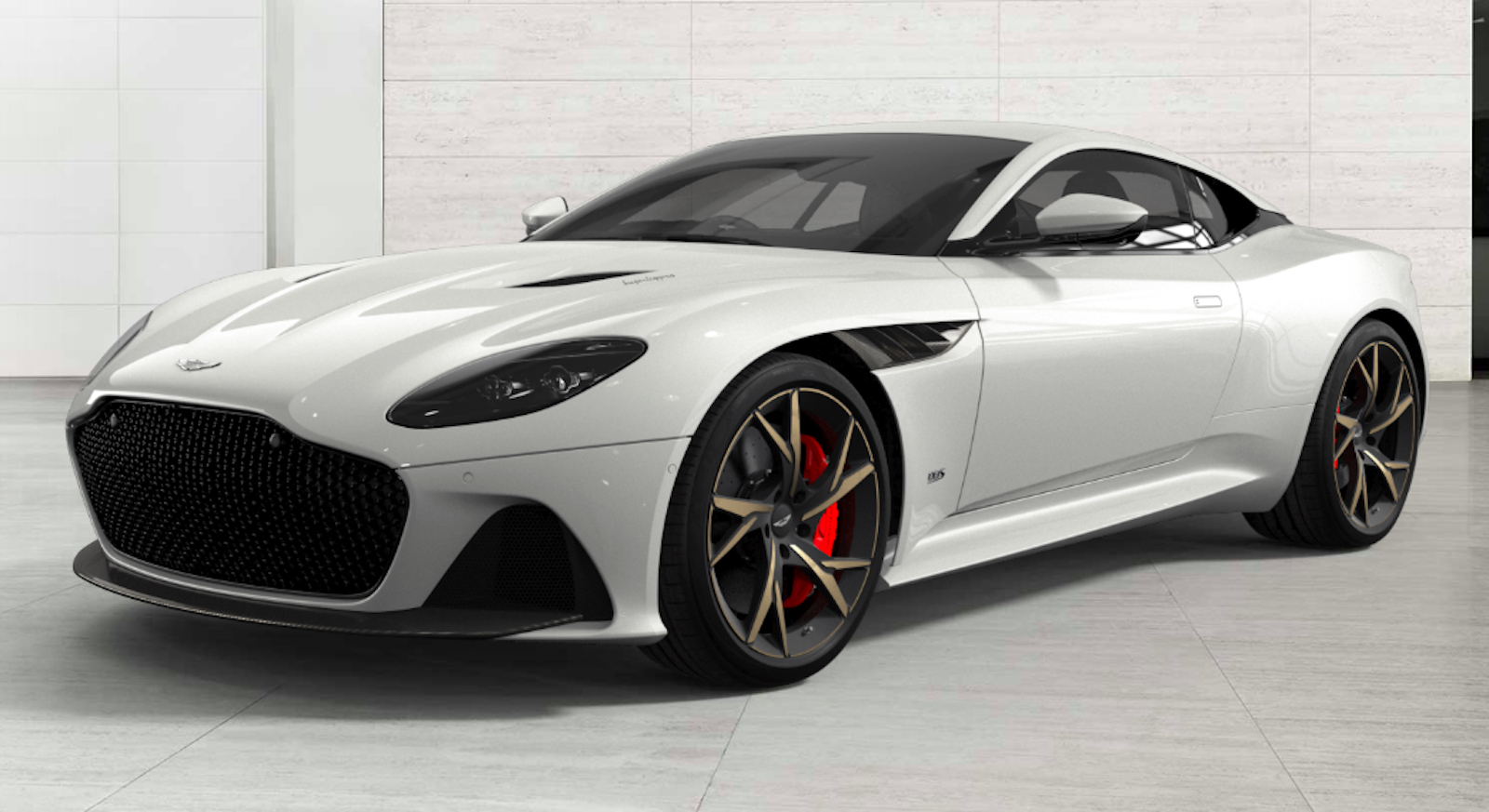 Oftentimes, if you want to drive a Grand Tourer, you have to accept a certain drop in horsepower. However, Aston’s new DBS Superleggera does not adhere to this philosophy. It packs 715 horsepower, drives like a dream, looks gorgeous, and is suitably comfortable for long-distance cruising. 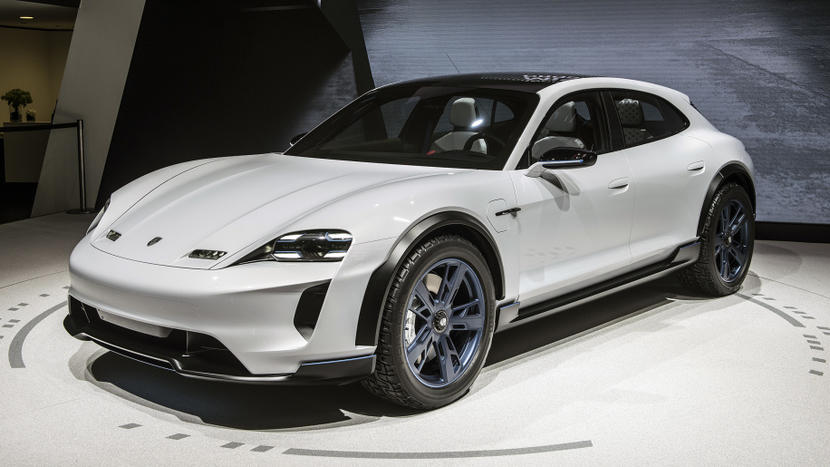 Jaguar aren’t the only company making their first completely electric vehicle. Porsche’s new supercar, the Taycan, is also making its debut in 2019. This car looks absolutely incredible. Its good looks are matched by a whopping 592 horsepower, a 310-mile range, and a 0-60 time of 3.5 seconds.

A legend among drifters, the original Supras were ridiculously tuneable, handled well, and were just plain fun. Their next incarnation is due next year, and is looking to feature a BMW straight-six, producing 335 horsepower. It’s going to be quick, and it’s going to be fun. 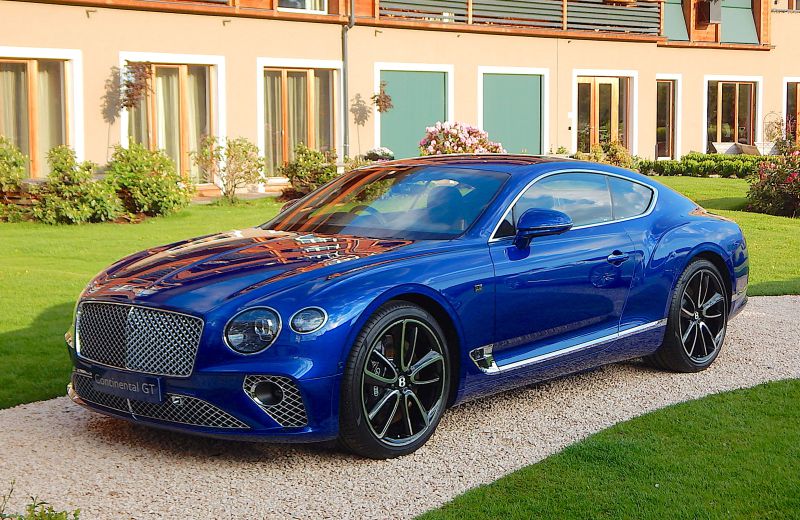 The Bentley Continental has been a stalwart in the Bentley range for years, and their new model looks to be no different. Also coming in a convertible form, the car will feature a 6-liter W12 engine, the very latest tech, and a beautifully comfortable interior. MAT stands for Manifattura Automobili Torino. While you might not have heard of them now, they may well become a lot more well known next year, when they release their new take on the Lancia Stratos. While only 25 will be made, I will be extremely surprised if they’re anything less than superb. Featuring a 4.3 liter Ferrari V8 that’s been tuned to put out 540 horsepower, they’re quite unlike anything else on the roads. Ah, Bullitt. If you want to talk about legendary car movies, this is always the first stop. Ford have decided to get in on celebrating the film’s legacy, with their new Bullitt Mustang boasting customizable LCD gauges, active valve performance exhaust, Brembo brakes, and a 5-liter Ti-VCT V8. Oh, and it’s finished in the same shade of green, Dark Highland, as the ‘68 Mustang from the movie. 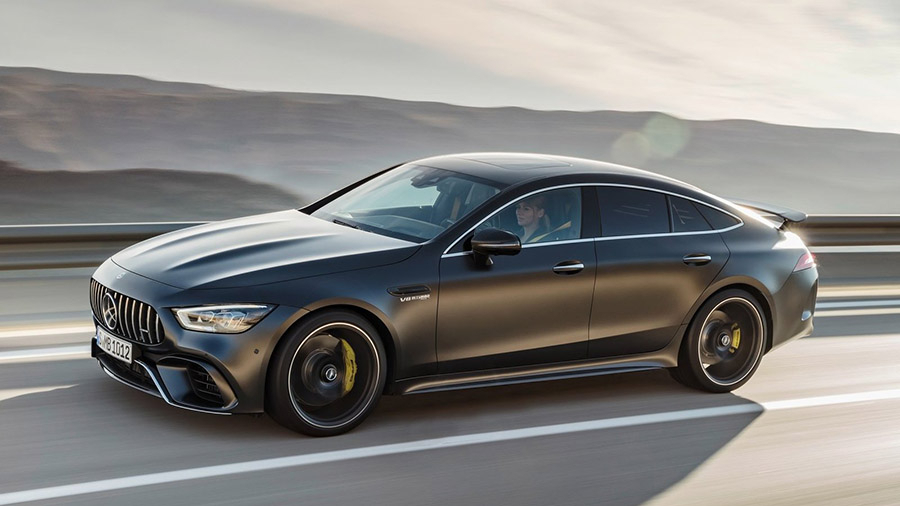 Have you ever looked at a supercar and thought “I wish this was more practical?” No, me neither, but I guess some people have. Mercedes-AMG are releasing their GT as a four-door, making it perhaps the most extreme family vehicle ever. The base model features 585 horsepower, while the GT S features 693, while 0-60 takes less than 3.5 seconds. It’s guaranteed to make the school run quicker! 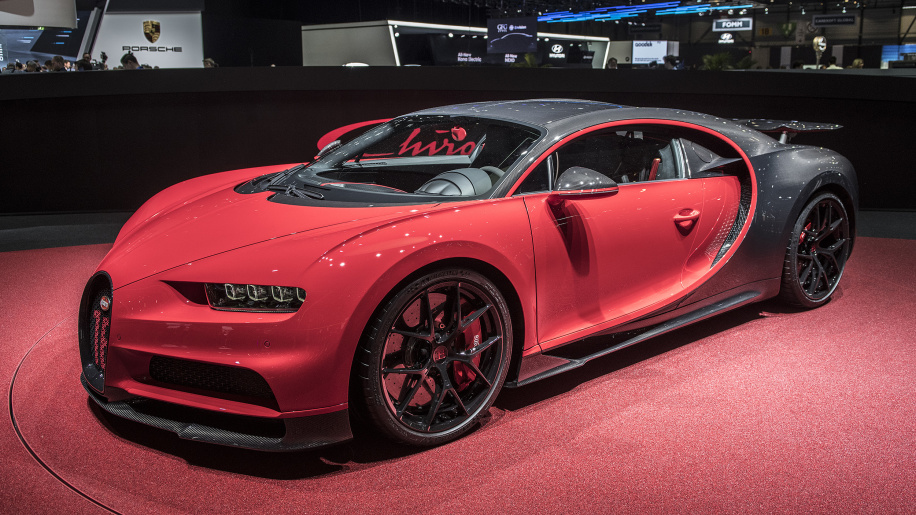 Take the Chiron and make it even crazier. That’s what you get with the Chiron Sport. In an effort to make any track days it goes to even more one-sided, the Sport is to feature stiffer suspension, even better handling, and 18 kilos less weight. Want to shed that weight and defeat all comers on your local circuit? That’ll be $3.26 million.

Top 10 Rarest Cars in the World

Top 10 Must Have Classic Cars

A Paradise for Family Living and Grand Entertaining

The Meanest Matte Black Cars You Can Buy Today